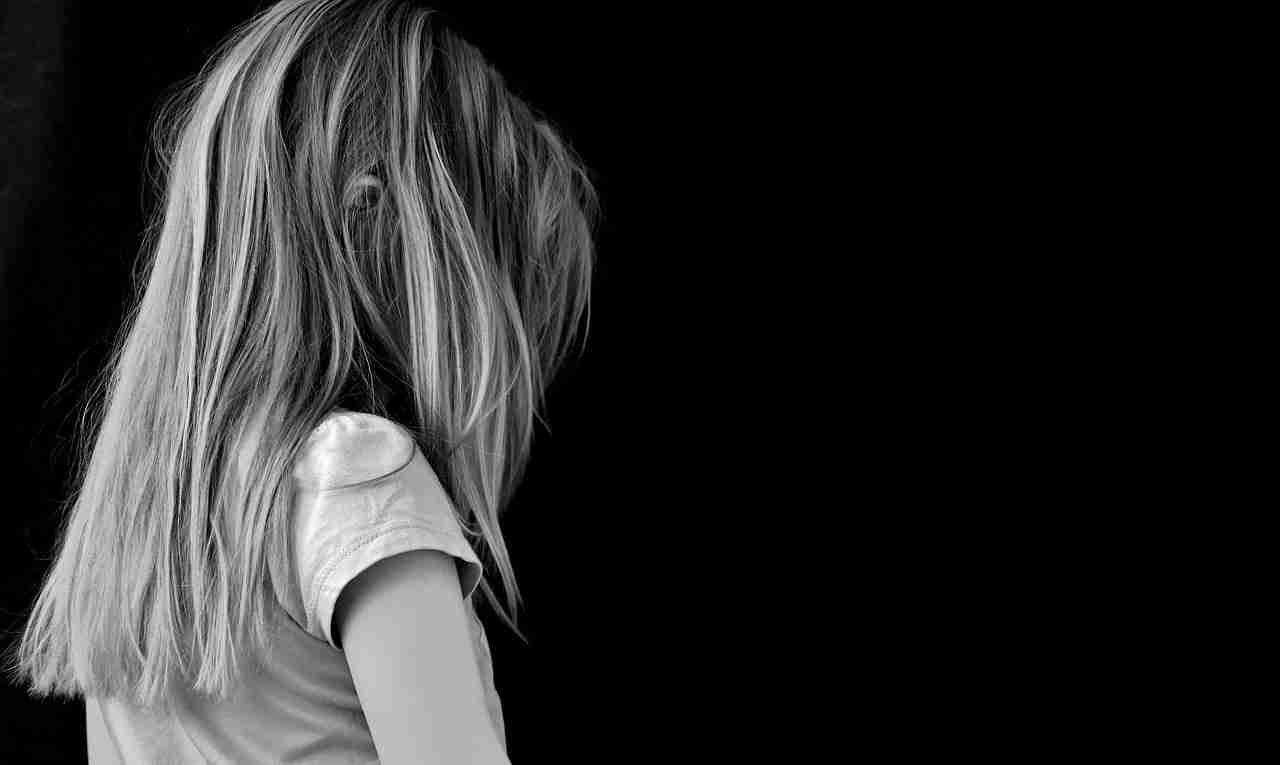 It’s been several decades, but there are days when I am still overwhelmed with grief for the childhood I never had. It’s not something that I think about often, thank goodness, but on days like Father’s Day or other family celebrations I sometimes feel a sharp stab of pain in my heart.

Why was I grieving?

I was grieving for the childhood I could have had, but which was denied me.

And I grieved because instead of having a father who loved and cherished me, I had a father who despised and terrorised me.

My heart ached for the little girl I had been, who never got any hugs or cuddles. Who was terrified when she got home from school, and who often cried herself to sleep.

And it also ached for the teenager I had become, with no self confidence whatsoever and hardly any friends. While my schoolmates were experimenting with makeup and starting to date, I locked myself in my bedroom and tried to disappear.

My childhood had been a nightmare, and I felt intense grief for the loss of a phase of my life that so many people take for granted,

The impact of childhood trauma

When one experiences a traumatic and chaotic childhood, the only focus is on survival. However when we then grow up and the dust settles, we find ourselves feeling devastatingly sad that we never got to experience the same joys as other children.

It is important to remember that we are entitled to feel that way. We are entitled to our feelings of grief for our lost childhood. And, even though it might feel like it sometimes, we are not alone in how we feel.

Grief for a lost childhood

When you lose someone you love, you go through the five stages of grief: denial, anger, bargaining, depression and finally acceptance. These stages are not not necessarily experienced in order, and they can come and and go as you work your way through the grieving process.

What many people don’t realise is that you can experience exactly these same stages when of grief for the loss of a childhood.

I suppose that it was easier for me to blame myself than to have to face the fact that my father did not love me. The only bearable option was denial. I told myself that if I did better, behaved better, then he would love me.

But of course, that never happened.

After denial, came the anger. It was a white hot fury that consumed everything it touched.

I vented that anger in destructive ways and it nearly destroyed me. Thankfully I had a few people in my life who helped me to see that I needed to find a different way to deal with my pain.

I succumbed to the pain which washed over me like a tsunami. But eventually I realised that if I didn’t find a way to move on, I would be stuck there forever.

So slowly, ever so slowly, I started to accept what had happened. It took me a long time, but I eventually reached the acceptance stage.

It suddenly became clear to me that the only way to finally put the ghost of my father to rest was to move on. The man had stolen my past, but he would not get to steal my future. I would somehow find the happiness, safety and love that had been denied me as a child

It was a long and difficult journey, but ultimately it led me to a better place. A place where I could be happy, despite the horrors of my childhood.

The past does not dictate the future

When you are overwhelmed with grief for the childhood you never had, it is important to give yourself time and space to work through the emotions you are feeling. It is also important to reach out for help if you need it.

It might feel like the grief is a never ending tunnel, but eventually you will reach the light at the end. And when you do, you will find that you are stronger than you ever thought possible. You will also find that the past does not have to dictate your future.

You can choose to rise above what happened and create a life that is full of happiness and love.