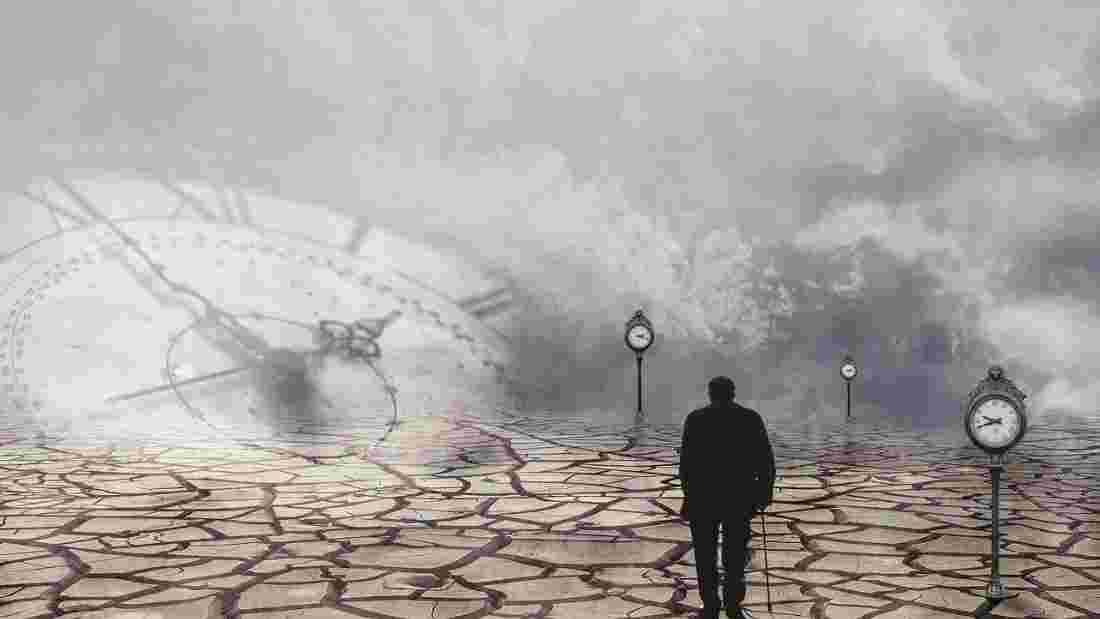 Dealing with a narcissist is never pleasant, no matter how old they are. Normal people usually become wiser as they age. They come to appreciate family and friends more than ever before, and their life experience makes them more able to empathize with others. But narcissists? Narcissists get worse with age.

In this blog post I will discuss the eight ways that narcissists get worse as they age, making them more difficult to deal with.

As narcissists age they become –

Narcissists get more entitled as they age

Age does not bring wisdom or humility to a narcissist – it simply reinforces their sense of entitlement. Narcissists believe that they are entitled to the best of everything and will go to great lengths to get it. They will use their family and friends to get what they want, regardless of who gets hurt in the process.

In fact, as narcissists age, they become more demanding. They expect the people around them to cater to their never-ending list of requests, and they may become angry and abusive if they don’t get what they want.

Aging does not make narcissists any less manipulative. If anything, they become even better at it as they have had more practice. By now they are experts in gaslighting and will have accumulated a pack of flying monkeys to unleash on their targeted victim.

Narcissistic parents can be especially dangerous as they age, as they become more adept at manipulating their children to further their own agenda. Triangulation is a common tactic they use, playing one sibling off the other in order to create divisions between them.

They will also use their age as a ploy to get sympathy and to guilt-trip people into doing what they want. Aches and pains and sob stories will be lobbed at anyone who is trying to draw boundaries or make choices that do not align with what the narcissist wants.

Narcissists become more paranoid and controlling as they age

Paranoia is a common symptom of narcissism, and it usually gets worse with age. As a result, narcissists often become convinced that everyone is out to get them, and they may go to great lengths to protect themselves from imagined threats.

In addition, they become much more sensitive to perceived slights or any form of criticism, no matter how mild.

There is also the danger that they will start to obsess that their partner is being unfaithful, even if there is no evidence to support this. This means that they will become even more controlling, and intrusive behaviours such as spying on their partner’s text messages or emails will escalate.

They may also try to control other aspects of their victim’s life, from who they spend time with to what they wear. As a result, the ambient abuse in the home will escalate, taking a toll on everyone who lives there.

Age does not mellow a narcissist – it simply makes them more self-centred.

It is inevitable that as we age our beauty or our strength starts to wane. Most people deal with this reality gracefully, but of course this does not apply to narcissists. As a result their need for attention and admiration increases, as they try to compensate for what they perceive as their own deficiencies.

Their fragile ego cannot deal with the fact that they are past their prime. This makes them increasingly bitter and resentful, and they often take it out on the people around them.

Narcissists become more bigoted and close-minded as they get older

Sadly, narcissists often become more bigoted and close-minded as they age. They hold onto outdated views and refuse to consider new information. They also often become fixated on one particular topic, and they will refuse to listen to anyone who disagrees with them.

This behaviour is closely linked to their obsession with their declining influence and power. Desperate to find someone else to blame it on – anyone other than themselves – they will pick a scapegoat and unload all their bitterness on them.

An old narcissistic man could, for example, blame women for all his problems. He becomes obsessed with his misogynistic view of the world, and any woman who dares to challenge him becomes the target of his anger.

Basically, narcissists need to feel superior to other people, so they bolster their sense of superiority by picking on a group of people. This is why so many ageing narcissists are sexist, racist or homophobic. They think that they will feel better about themselves if they insult someone else. This, of course, never works, so they become even more of a nightmare to be around.

Narcissists will find fault with everyone and everything, no matter how small or insignificant.

As they age, their expectations become increasingly unrealistic and they will find fault with even the smallest of things. As a result, they become almost impossible to please.

As narcissists age, they often become more isolated. They may withdraw from family and friends, and they may even isolate themselves from their own children.

Narcissists become more dependent on others when they are old

Although narcissists try to project an image of being strong and independent, the truth is that they often become more dependent on other people as they age.

This dependence can be very frustrating for narcissists, who will often lash out at those who try to help. Their increasing paranoia will also come into play, and there is a good chance that they will accuse their helpers of stealing their money or cheating them in some way.

The result, of course, is to make a bad situation even worse for those who have to deal with the narcissist’s demands and mood swings.

If you have a narcissist in your life, then you will know that they are extremely difficult to deal with. Age does not make them any wiser or humbler. It simply makes them more entrenched in their ways and more of a challenge to deal with. It is therefore important that you keep this in mind and try to find ways to protect yourself from their manipulation, control and abuse.

What do you think? Do you have any experience dealing with an aging narcissist? Share your stories and advice in the comments below!