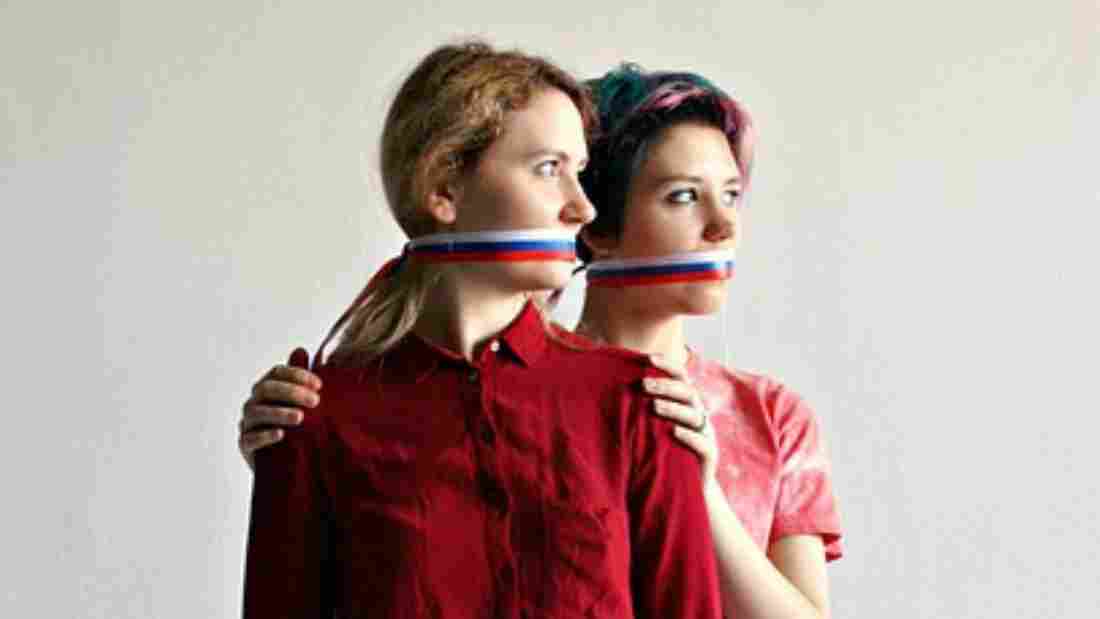 Homophobia is an intense and irrational fear or hatred of people who are lesbian, gay, bisexual, transgender, queer, or any combination of these identities.

It can manifest as an aversion to same-sex relationships and marriage equality, discrimination and violence against LGBTIQ+ people, or the belief that being LGBTIQ+ is morally wrong.

The Tragedy of the LGBTIQ+ Child with Homophobic Parents

Growing up and dealing with their blossoming sexuality is already hard enough for teens to do, but in the case of a child who is coming to terms with their LGBTIQ+ identity it is even harder.

Knowing that they have the support of their family and loved ones is crucial for the mental and emotional well-being of LGBTIQ+ youth. So when their parents or guardians are homophobic, it is a tragedy in the making.

When parents display homophobic attitudes, it sends a strong message to their children that they are not loved or accepted for who they are. This can lead to feelings of shame, worthlessness, and depression.

One of the most common effects of homophobic parents is that their LGBTIQ+ child may internalize their homophobia. This means that the child begins to believe that there is something wrong with them because of their sexual orientation or gender identity. This can lead to a lifetime of self-hatred and mental health problems such as anxiety and depression.

Another effect of homophobic parents is that their LGBTIQ+ child may become closeted. This means that the child will keep their sexual orientation or gender identity a secret from their parents out of fear of rejection. This can lead to a lifetime of secrecy and isolation.

Some parents who cannot accept their child’s sexuality try to convince them to undergo conversion therapy.

Conversion therapy methods can include things like electric shock therapy, isolation, and shame. This type of therapy is not only ineffective, but it is also emotionally and psychologically damaging, often leading to anxiety, depression, and suicidal thoughts

Homophobic parents may throw their child out of the house

Many LGBTIQ+ youth are kicked out of their homes by their parents when they come out. This experience is not only traumatic in and of itself, but also often leads to a lifetime of instability and poverty.

LGBTIQ+ youth who are kicked out of their homes by homophobic parents are at an increased risk for homelessness, drug use, and mental health problems

They are also more likely to engage in survival sex work in order to have a place to stay and food to eat. This puts them at risk for violence, disease, and exploitation.

So, as you can see, the effects of homophobic parents on their LGBTIQ+ child can be devastating. If you are a parent of an LGBTIQ+ child, please try to be accepting and supportive. Your child needs you now more than ever.

If you are LGBTIQ+ and your family has rejected you

If your parents are homophobic and have rejected you, know that it is not your fault. They are the ones who have the problem, not you. You deserve happiness and love just like everyone else.

Your parents clearly don’t deserve to have you in their lives if they can’t accept you for who you are. So don’t waste your time trying to change their minds or win their approval. Instead, focus on surrounding yourself with people who love and accept you just the way you are.

Sometimes our real families are families of choice, not families of blood. This is a hard thing to accept, because the truth is that everyone wishes to have close bonds with their parents and siblings, but sometimes it’s just not possible. If this is the case for you, know that there are other people out there who can and will love you unconditionally. Seek them out and build your own chosen family. These are the people who will be there for you through thick and thin – the people who will really deserve your love and loyalty.

If you need someone to talk to, there are many hotlines available to help LGBTIQ+ youth who have been rejected by their families. I am listing a number of them below.

If you need someone to talk to, there are many hotlines available to help LGBTIQ+ youth who have been rejected by their families

Australia – Family violence support for LGBTIQ+ communities – If you are in immediate danger, call triple zero (000) and ask for police.