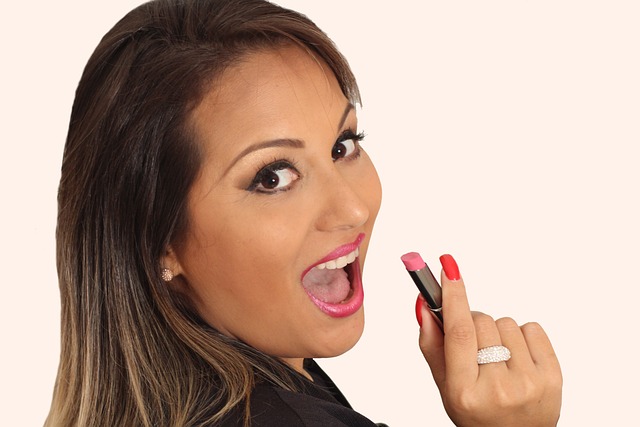 Narcissistic personality disorder is a mental disorder that affects both men and women. However, there are some key differences between the genders when it comes to the signs and symptoms of the disorder.

In this blog post, we will take a closer look at narcissistic personality disorder in women. We will discuss the warning signs you need to be aware of and provide tips for how to deal with this condition if you think someone you know might be suffering from it.

Men are more susceptible to Narcissistic Personality Disorder than women, according to a meta-analysis of 355 journal articles and other studies dating back 31 years conducted by a team of researchers led by Emily Grijalva, an assistant professor of organization and human resources at the University of Buffalo School of Management.

The researchers also divided their dataset into three distinct subcategories of narcissistic behaviour – grandiosity and exhibitionism, leadership and authority, and entitlement – in order to further illustrate the difference between how narcissistic personality disorder presents in men and women.

Grandiosity and Exhibitionism – Men vs Women

When it comes to grandiose and exhibitionist behaviours, men are more likely to display narcissistic behaviour than women. This is because these behaviours are typically seen as more socially acceptable for men.

For example, a man who is always bragging about his accomplishments or trying to show off his wealth is exhibiting narcissistic behaviour. However, this behaviour is often seen as being ambitious or confident, which are qualities that are highly valued in our society.

In contrast, a woman who behaves in this way is more likely to be seen as arrogant or self-absorbed. This is because these behaviours are not typically seen as being socially acceptable for women.

Leadership and Authority – Men vs Women

When it comes to narcissistic behaviour related to leadership and authority, there is again a difference between how men and women typically behave.

When it comes to narcissistic entitlement behaviours, there is again a difference between how men and women typically behave.

Men who display narcissistic entitlement behaviours are often seen as being entitled and demanding. This type of behaviour is often tolerated in our society, as it is seen as a sign of power and success.

In contrast, women who display narcissistic entitlement behaviours are often seen as being high-maintenance and demanding. This type of behaviour is often not tolerated in our society, as it is seen as a sign of weakness and insecurity.

The Different Warning Signs to Look Out For

Now that we have looked at the different ways narcissistic personality disorder can present in men and women, let’s take a closer look at the warning signs you need to be aware of.

If you think someone you know might be suffering from narcissistic personality disorder, here are some of the warning signs to look out for:

These are just some of the warning signs to be aware of.

While there is no cure for narcissistic personality disorder, with the right treatment and support, it is possible to manage the condition and reduce its negative impact on your life and the life of the people around you.

Narcissistic personality disorder is a serious mental disorder that can have devastating effects on individuals and their relationships. Although it occurs more frequently in men, women are not immune to its effects. If you think you or someone you know may be suffering from NPD, it’s important to seek professional help. Look out for the warning signs we’ve listed above, and don’t hesitate to reach out for assistance if you need it.