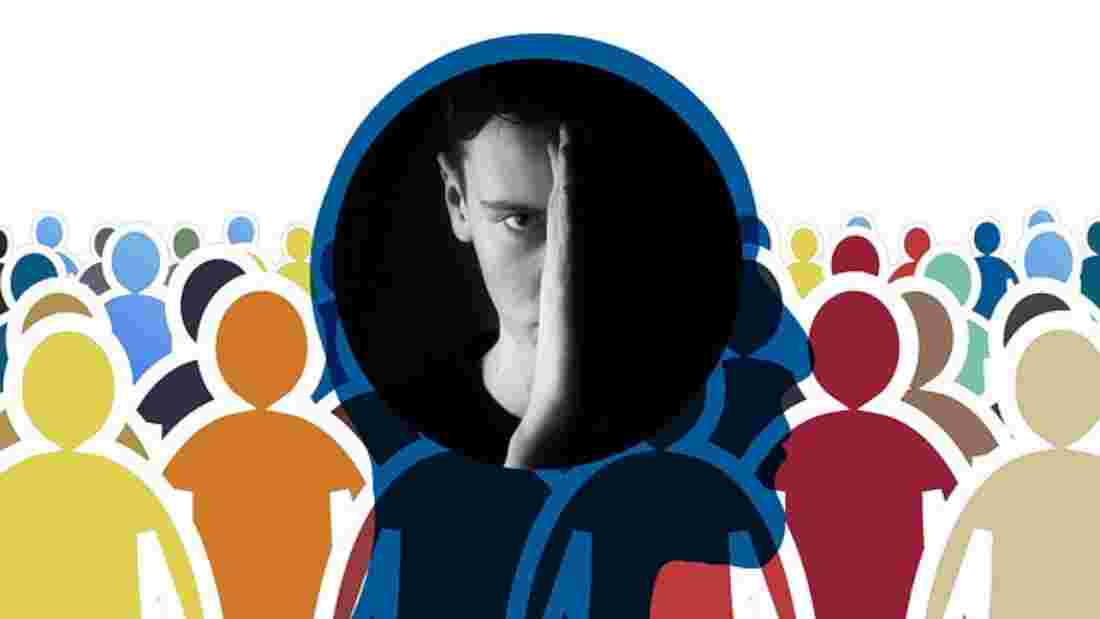 If you have a loved one who has been diagnosed with NPD, or narcissistic personality disorder, you may be feeling overwhelmed and confused. What is NPD and what is a personality disorder? What are the signs and symptoms of NPD? How does NPD impact a person’s life, and what are the implications of this disorder for the people around them? These are all valid questions that deserve answers.

In this blog post, I will provide an overview of NPD, including information on the disorder, how it manifests, and how to deal with it effectively.

What is a personality disorder?

A personality disorder is a mental disorder that is characterized by patterns of abnormal behaviour. Personality disorders can impact a person’s ability to function in everyday life and can cause distress in social, work, or personal relationships.

NPD: An Overview of the Disorder

Narcissistic Personality Disorder, or NPD, is a personality disorder that is characterized by an extreme sense of self-importance, a need for admiration and attention, and a lack of empathy for others.

NPD – Signs and Symptoms of the Disorder

The signs and symptoms of NPD can be divided into three main categories: grandiose behaviour, a need for admiration, and a lack of empathy.

Grandiose behaviour refers to an excessive sense of self-importance. People with NPD often exaggerate their accomplishments and talents and have an inflated sense of importance. They may also require constant attention and validation and may belittle or dismiss those who do not give them the attention they feel they deserve.

A need for admiration refers to a deep-seated insecurity. People with NPD need others to admire them in order to feel good about themselves. They often fish for compliments and seek approval from others.

A lack of empathy refers to an inability or unwillingness to understand or share the feelings of others. People with NPD generally have difficulty seeing things from another person’s perspective and often view others as objects to be used for their own gain.

The Warning Signs of NPD

People with Narcissistic Personality Disorder typically display some or all of the following behaviours:

When these behaviours become excessive and begin to interfere with everyday life, a mental health diagnostician will consider the possibility that the person has a personality disorder, and NPD may be diagnosed.

Impact of NPD on the Narcissist’s Life

People with NPD often have difficulty maintaining healthy, long-term relationships. Their grandiose behaviour and need for admiration can alienate friends and family members, while their lack of empathy makes it difficult to understand or care about the feelings of others.

As a result, people with NPD often end up feeling isolated and alone. In addition, their manipulative behaviours can lead to legal problems, financial difficulties, and job loss.

Impact of NPD on the Lives of Others

People with NPD are usually embroiled in toxic relationships. Their grandiose behaviour might initially be attractive but eventually become exhausting. Their need for admiration can be suffocating and their lack of empathy can make it difficult to feel safe or understood in the relationship. In addition, their manipulative behaviour can create an environment built on fear, intimidation, and control. If you are in a relationship with someone you suspect has NPD, it is important to seek professional help as soon as possible so that you can protect yourself from further harm.

NPD – Treatment Options for the Disorder

While there is no cure for NPD, there are treatments available that can help those suffering from this personality disorder to manage their symptoms and improve their overall quality of life.

Psychotherapy is typically the first line of treatment for people with NPD as it can help them develop healthier coping mechanisms and address any underlying issues that may be contributing to their disorder. In some cases, medication may also be prescribed in order to manage symptoms such as anxiety or depression that are common among people with NPD.

If you suspect that you or someone you know might be suffering from narcissistic personality disorder, it is important to seek professional help as soon as possible so that appropriate treatment for NPD can be started. Early intervention is key in managing this condition so that those affected by it can live happy, healthy lives free from its negative impact.

Narcissistic Personality Disorder is a serious mental disorder that is characterized by an inflated sense of self, an excessive need for admiration, and a complete lack of empathy for others.

If you suspect that you or someone you know may be suffering from NPD, it’s important to seek professional help as soon as possible, because if it is left untreated, this disorder can lead to serious problems in every area of life – from work and school performance to interpersonal relationships.

However, there is hope. With the help of a qualified mental health professional and/or therapist specializing in narcissistic personality disorder, it is possible to manage the symptoms and live a happy, healthy life.