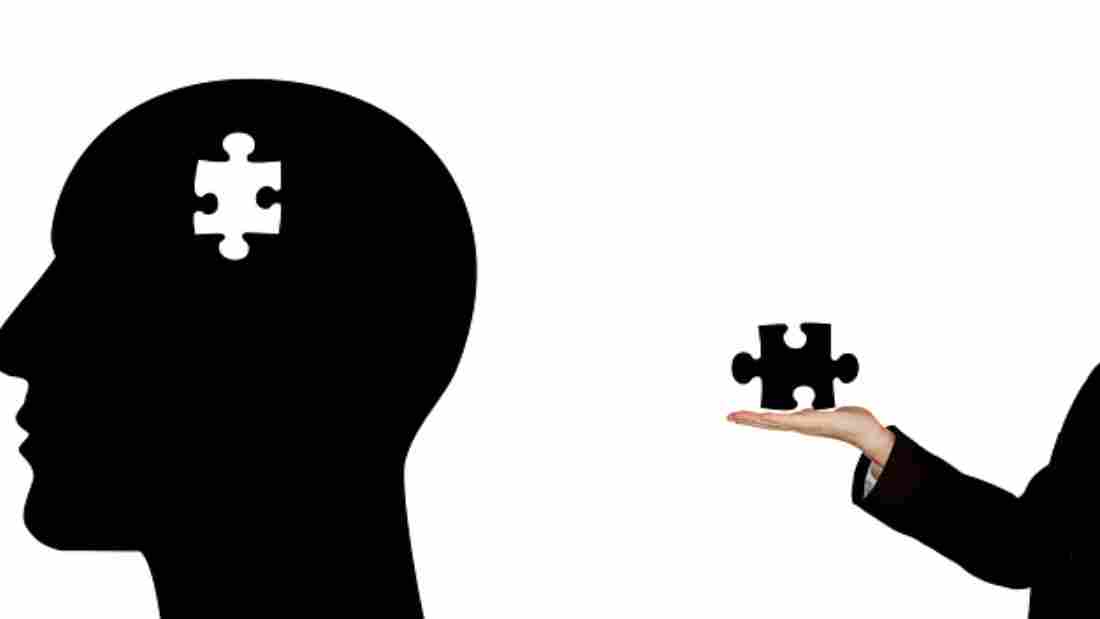 There is a history of disagreement in the psychiatric profession as to whether personality disorders should be considered a mental illness or simply a mental “condition.” The difference between the two might be one of semantics, but at its core it boils down to this – you can treat an illness with medication, but currently there is no effective treatment for a personality disorder. That said, clinical and genetic research is now ongoing, and could possibly lead to medical game changers in the field.

What is a personality disorder?

A personality disorder is a type of mental illness that can impact the way an individual thinks, feels, and behaves.

Personality disorders are described as ‘deeply ingrained and enduring behaviour patterns, manifesting themselves as inflexible responses to a broad range of personal and social situations … either extreme or significant deviations from the way the average individual in a given culture perceives, thinks, feels, and particularly relates to others …. developmental conditions, which appear in childhood or adolescence and continue into adulthood’

The Three Types of Personality Disorders

Personality disorders are usually first diagnosed in adolescence or early adulthood, and they typically last a lifetime.

While there are many different types of personality disorders, they generally fall into three categories: cluster A, cluster B, and cluster C.

People with Cluster A personality disorders often have a hard time understanding and relating to other people. They may be seen as odd or eccentric and may come across as being distant or detached from others.

People with Cluster B personality disorders often have a hard time controlling their emotions and may act impulsively. They may also be prone to fits of rage or have problems with substance abuse.

People with Cluster C personality disorders often have a hard time dealing with anxiety or fearfulness. They may avoid social situations or become overly dependent on others for support.

Is Narcissism a mental illness?

People tend to throw the word narcissist around with casual abandon. However, having a few narcissistic traits does not automatically mean that a person is a narcissist.

The diagnosis for narcissistic personality disorder is one that can only be made by a mental health professional, based on the DSM-5 criteria for Narcissistic Personality Disorder. These individuals have an inflated sense of their own importance and a distorted self-image that is characterized by grandiosity, entitlement, lack of empathy, and a need for admiration. It is a disorder that is associated with significant distress and impairment in functioning.

Narcissistic personality disorder is a mental health condition that is characterized by an inflated sense of self-importance, a need for excessive admiration, and a lack of empathy for others.

Here are some signs and symptoms of narcissistic personality disorder:

While everyone exhibits some aspects of narcissism from time to time, sufferers of NPD display these traits to a significantly greater degree and to the point where they begin to interfere with their daily lives.

There is no medication available to treat narcissistic personality disorder. However, long-term psychotherapy with a therapist that specializes in treating this condition could help improve some of the dysfunctional behaviours associated with this condition.

Conclusion – Is Narcissism a Mental Illness?

Though the definition of narcissism and whether or not it is a mental illness is still contested in some parts of the world, there is a general consensus that such a condition causes seriously dysfunctional behaviours in those who are afflicted with it.