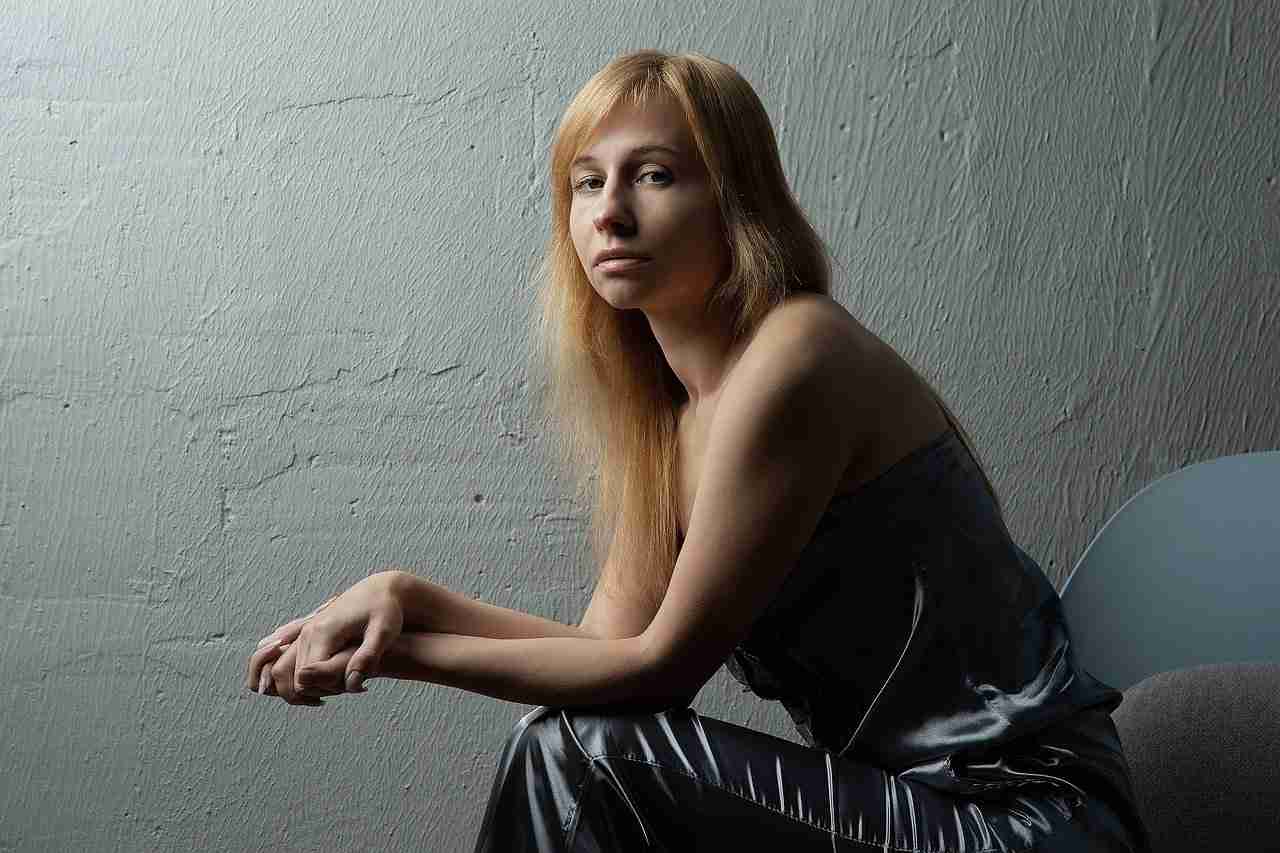 In the twisted realm of narcissism, there are two main types of narcissists: overt and covert. Overt narcissists are easy to spot – they’re the ones who love to talk about themselves and brag about their accomplishments. Covert narcissists, on the other hand, are much harder to identify. They often fly under the radar and can appear to be unassuming, but of course that is just a sham. In this blog post, I will discuss the traits of a covert narcissist and what you need to know in order to identify and protect yourself from them.

Covert vs Overt Narcissists

Overt and covert narcissists share the same basic traits which include:

What differs is the way covert narcissists seek to get their needs met.

They may also use passive-aggressive tactics to control and manipulate those around them.

Covert narcissists often use gaslighting as a way to control and manipulate their victims. Gaslighting is a form of emotional abuse where the abuser deliberately tries to make their victim question their own reality and sanity.

For example, a covert narcissist may tell you that you are overreacting to a situation when in fact you are not. They may also try to make you feel guilty for things that are not your fault.

As a result of these underhanded behaviours, covert narcissists are prone to created environments of narcissistic FOG – fear, obligation and guilt – so their victims end up feeling constantly confused, anxious and on edge around them.

There are different sub-types of covert narcissists, but the two main ones are the victim/martyr type and the angry/vindictive type.

The victim/martyr type covert narcissist is the one who is always playing the victim. They will make you feel sorry for them and try to guilt you into doing things for them.

The angry/vindictive type covert narcissist is driven by anger and jealousy. They are very dangerous, particularly in a work setting, because they will stab you in the back and try to sabotage you in order to further their own career. And the worse thing is that they will do this while professing to be your greatest fan.

As is the case with other types of narcissists, covert narcissists are extraordinarily insecure and have a very thin skin. They cannot handle criticism, even constructive criticism, because it results in a narcissist injury that is too painful for them to handle, so they will react in a defensive or even aggressive manner.

Their narcissistic rage usually presents in a different way to that of overt narcissists. Instead of screaming and becoming abusive, covert narcissists will withdraw and refuse to even acknowledge your existence.

This is because covert narcissists are usually passive aggressive. They may not openly confront you, but they will find ways to get back at you. For example, they may stonewall you when you ask questions or suggest solutions to a problem. Alternatively, they will give you the silent treatment, or in extreme cases even ghost you.

They are also very skilled at using body language to convey their disapproval. Instead of communicating openly and explaining their position, they will roll their eyes, raise an eyebrow, or sigh at strategic points in the conversation. If pressed to explain their opposition, they will express surprise and say that they have no idea what you are talking about – after all, they haven’t SAID anything to contradict you, have they?

They will often talk about themselves in a subtle way, drop hints about their achievements or successes, or try to make you feel inferior by making veiled put-downs.

For example, they may say something like “I’m not as materialistic as some people” when you are wearing a new dress or an expensive accessory such as a fancy watch.

Covert narcissists will also pretend to be generous, but of course their generosity will only be in evidence when there is an audience. They will make a big show of picking up the tab when you are out with friends, or giving you an expensive gift, but they will always want something in return.

Covert Narcissist Traits – Experts at the dark arts of manipulation

Covert narcissists are usually very charming and charismatic, which can make them seem like the perfect partner or friend. However, this is just a façade they use to camouflage their manipulative nature

All narcissists are master manipulators, and covert narcissists are no exception. They will often use emotional manipulation to get what they want. For example, they may play the victim card in order to gain your sympathy or guilt you into doing something for them.

They may also use reverse psychology, telling you to do the opposite of what they actually want you to do. This is because covert narcissists know that they can’t openly tell you what to do – that would be too obvious. So instead, they will try to manipulate you into doing it by making it seem like it was your idea all along.

One of the most difficult things about dealing with a covert narcissist is that they are experts at gaslighting. Gaslighting is a form of emotional manipulation that is designed to make you question your own memory, perception and sanity.

For example, a covert narcissist may tell you that you said something that you didn’t say, or they may deny saying something that they actually said. They may also twist your words or make you doubt your own recollection of events.

All of this is designed to make you second-guess yourself and question your own reality. This is extremely confusing and is an essential ingredient in the narcissistic FOG created by narcissists.

What can you do to protect yourself from Covert Narcissists?

The best way to protect yourself from covert narcissists is to be aware of their tactics and be on the lookout for the warning signs.

Once you have determined that they thorn in your side is a covert narcissist, deal with them as follows:

Set firm boundaries and stick to them.

Make it clear that you will not tolerate any type of manipulation, gaslighting or emotional abuse. Be assertive and firm in your communication with them, and do not engage in any type of game playing. Narcissists love to play mind games, but you need to call their bluff and put a stop to it.

Create distance between you and the covert narcissist.

Keep your interactions with them to a minimum. If you can, avoid them altogether. If you have to deal with them, try to do so in a public place or have someone else present. This will help to keep them in check and prevent them from trying to manipulate or gaslight you.

If the covert narcissist is a work colleague, consider asking for a transfer to a different department.

And finally, remember that you are not responsible for their happiness or wellbeing. No matter what they may try to make you believe, you owe them nothing.

If you are dealing with a covert narcissist at work, keep a record of all their manipulative behaviour. This will come in handy if you ever need to report them to HR or take any other form of action against them.

If you are in a relationship with a covert narcissist, keep a journal documenting all the ways they try to control and manipulate you. This will be valuable if you ever start second guessing yourself and wondering if the situation is all a figment of your imagination. When that happens, you can refer to your journal and see the proof, black on white, that you are not losing your mind. In addition the journal might come in useful if you ever get embroiled in any legal action because of them.

Dealing with a narcissist is not a joke. They can totally drain you and leave you feeling traumatized and alone.

If you are struggling to cope, consider seeking professional help from a therapist or counsellor who is experienced in dealing with narcissistic personality disorder. They can provide you with support and guidance on how to deal with the narcissist in your life.

You are not alone. There are others who have been through what you are going through and have come out the other side. Seek out their support and advice, either by joining a support group or by participating in one of the many online communities helping people deal with narcissistic abuse. With their help, you will find the strength to deal with whatever comes your way.

Covert narcissism is dangerous, because it is hidden and insidious. But if you are armed with the knowledge of what to look for, you can protect yourself from the covert narcissist’s toxic behaviour.

It might feel like you are walking through a dark tunnel at the moment, with no end in sight, but in truth you have already come a long way simply by identifying the nature of the beast.

Armed with this knowledge, you can now start to take the steps necessary to protect yourself and start rebuilding your life.