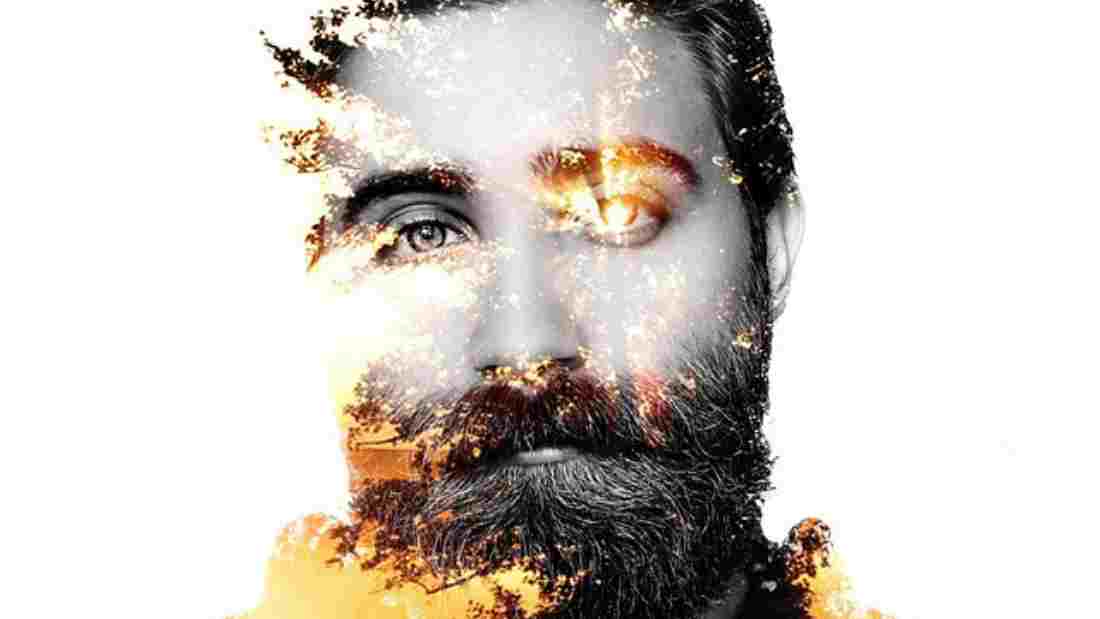 There is a big difference between a covert narcissist and an overt narcissist. Overt narcissists are usually easy to spot because they are very open about their love for themselves and can be very difficult to deal with. Covert narcissists, on the other hand, are much slier in their approach. They often come across as shy, self-effacing, or even sensitive. But make no mistake- covert narcissists can be just as destructive as overt ones.

It’s important to be able to identify which type of narcissist you are dealing with, as the strategies for managing them will be different.

In this blog post, we will explore the characteristics of a covert narcissist and provide tips for managing them.

A narcissist is someone who excessively loves or admires themselves. A covert narcissist is not openly vain or self-assured, but they still have an inflated sense of their own importance and a deep need for admiration.

Covert narcissists are often more subtle in their approach than other types of narcissists, which can make them harder to spot. They might seem shy or introverted at first, but once you get to know them, they can be quite charming.

Narcissist – Covert – How to identify them

A covert narcissist is someone who displays all the classic signs of narcissism but comes across as shy or introverted rather than grandiose or extroverted.

In other words, they’re not the sort of person who will seek out the limelight or crave attention—but they still need to feel special and important.

Because they’re less obvious in their narcissistic behavior, they can be harder to spot than other types of narcissists. But make no mistake: just because they’re not as shouty or attention-seeking doesn’t mean they’re any less dangerous.

In fact, some experts believe that covert narcissists can actually be more harmful in the long run because their behaviour is so insidious.

They are extremely entitled

One of the key hallmarks of covert narcissism is a sense of entitlement. Covert narcissists believe that they deserve special treatment and should be given preferential treatment over others—even if there’s no rational reason for it.

They might make demands on your time and energy even when you don’t have anything left to give. And if you don’t meet their expectations, they may become sullen or withdrawn—or worse, lash out in anger.

Another hallmark of covert narcissism is manipulation. Covert narcissists are experts at getting what they want by manipulating those around them. They might play on your sympathy by feigning injury or illness. Or they might try to control you by threatening to withdraw their love or support if you don’t do what they want.

If you suspect you’re being manipulated by a covert narcissist, it’s important to get out of the situation as soon as possible—before their manipulation starts to take a toll on your mental health.

They are charming and charismatic

Covert narcissists are often very charming and charismatic people. They are good at making other people feel special and important, which makes them likable. However, this is just a façade to mask their true nature.

They are always the victim

Covert narcissists always see themselves as the victim in any situation. They will play the victim card even when it’s not appropriate. This allows them to gain sympathy from others and avoid taking responsibility for their own actions.

They are master manipulators

Covert narcissists are experts at manipulation. They use manipulative tactics to control and manipulate those around them to get what they want. This can be done through gaslighting, playing the victim, or using others to do their dirty work for them.

They have a constant need for attention and admiration

Covert narcissists have a deep need for attention and admiration from others. This need is so strong that they will often go to great lengths to get it, even if it means manipulating or taking advantage of others in the process.

They are never wrong

Covert narcissists never admit that they are wrong about anything. If you try to confront them about something they did wrong, they will twist the situation around so that it’s your fault. This can be frustrating and confusing for those who unfortunately find themselves having to deal with them.

They have difficulty maintaining healthy relationships

Covert narcissists often have difficulty maintaining healthy, long-term relationships because of their manipulative behaviour, lack of empathy, and need for attention. These characteristics can make it hard for them to connect with others on a deeper level, which ultimately leads to the downfall of the relationship.

They are experts at hiding their true nature

The biggest challenge when dealing with a covert narcissist is that they are masters at hiding their true nature. This can make it difficult to spot their manipulative behaviour until it’s too late.

If you think you might be dealing with a covert narcissist, pay close attention to how they treat those around them and look for any red flags that might indicate unethical or narcissistic behaviour.

Narcissist – Covert – How to deal with them

If you’re reading this, chances are you’ve already got your suspicions about someone in your life. They might be a family member, a friend, or even a romantic partner. But there’s one thing you know for sure: they’re not quite like everyone else. There’s something off about them, and it’s starting to make you wonder if they might be a covert narcissist.

Covert narcissists are notoriously difficult to spot, because they don’t operate in the same way that most narcissists do. They don’t seek out the limelight or crave attention the way that an overt narcissist does. Instead, they’re more likely to be withdrawn and introverted, which can make them seem shy or even innocent. But make no mistake: covert narcissists can be just as manipulative and destructive as any other kind of narcissist. If you think you might be dealing with one, here are some tips on how to deal with them.

Don’t fall for their facade

Covert narcissists are experts at putting up a false front. They may seem shy or self-effacing at first, but that’s just an act. Don’t be fooled by their seeming modesty- covert narcissists are often just as vain and egotistical as overt ones. It’s important to be aware of this so you don’t get caught off guard by their true nature.

Covert narcissists will test your boundaries early and often to see what they can get away with. It’s up to you to set boundaries and stick to them, even when it’s hard.

Remember: your needs and feelings matter too, even if the covert narcissist doesn’t think so.

Make it clear what you will and will not tolerate from them in terms of behaviour, language, and expectations. This will help prevent them from taking advantage of you later on down the road.

Keep your distance- emotionally and physically.

Covert narcissists are often very good at manipulating people emotionally. They may try to play on your sympathies or guilt in order to get what they want from you. It’s important to keep your distance from them both emotionally and physically so that you don’t get pulled into their web of lies and manipulation.

Because covert narcissists tend to be pretty sneaky, it’s important to document everything- conversations, events, emails, etc. This way, if they ever try to gaslight you or deny something that happened, you have evidence to back up your claims.

Dealing with a covert narcissist can be extremely draining, both mentally and emotionally. It’s important to build a support network of family and friends who you can rely on for advice and assistance when needed.

Don’t try to change them

Narcissists of all stripes are famously resistant to change, and that includes covert narcissists. They believe that they are perfect just the way they are and that anyone who suggests otherwise is simply wrong. Don’t waste your time – they will not change for anyone, not even you.

Covert narcissists love nothing more than getting a rise out of people by pushing their buttons. They know exactly what to say (and do) to get under our skin, but it’s important not to take the bait—no matter how tempting it might be.

Rising to their provocations will only give them the validation they crave and further enmesh you in their web of manipulation.

Keep your cool—no matter what.

It can be difficult to keep your emotions in check when you’re dealing with a manipulative person, but it’s important to try.

Losing your temper will only give them ammunition to use against you later on down the line. If possible, stay calm and collected—even if it feels like the hardest thing in the world to do.

Seek outside support if necessary

Dealing with a covert narcissist is exhausting—both emotionally and mentally. If at any point you start feeling overwhelmed, it’s okay (and even advisable) to reach out for outside support from friends, family members, or even a therapist or counselor who can help you process what you’re going through in a healthy way. You don’t have to go through this alone.

If you think you might be dealing with a covert narcissist, remember – you’re not alone and there are ways to protect yourself from their manipulation tactics.

The most important thing is not to try and change them—covert narcissists genuinely believe that they’re perfect just the way they are, so any attempt on your part will be met with resistance and is an utter waste of time.

Instead, focus on setting clear boundaries and sticking to them — no matter how challenging it might be. Finally, don’t take their bait; rising to their provocations will only serve to further enmesh you in their web. If necessary, seek outside support from friends or professional counsellors so that you can keep your cool and maintain your sanity